Can IVF embryos be genetically tested?

It is possible to genetically profile patients’ embryos who have several hereditary familial disorders. Patients having a history of gender-related illnesses as well as those with single gene disorders (such as cystic fibrosis or sickle cell anemia) are specifically included in this. Furthermore, even families looking for a bone marrow donor can use PGT to conceive a kid whose stem cells will match those of an affected sibling.

What is preimplantation genetic testing?

To reduce the risk of passing down inherited diseases, preimplantation genetic testing (PGT) is a laboratory procedure used in conjunction with IVF treatment in Turkey. Specific single-gene disorders (such as cystic fibrosis or sickle cell anemia) and structural chromosomal alterations in a parent are some of the most frequent causes of PGT. PGT can be used by families to have a child who will be able to supply compatible stem cells in the event that a member of the family requires a bone marrow donor. (1)

What  are the different types of  preimplantation genetic testing?

Who is a candidate forPGT-M?

The majority of couples who require these procedures are not infertile; rather, they have a history of the disease in their family and want to lessen the possibility of having another child who will have serious health issues or die before their due date. However, PGT may be an option for couples who are seeking reproductive therapy and are occasionally discovered through widely accessible genetic screening to be at risk of passing on an inherited condition.

Almost all genetic diseases for which the precise mutation is known can be treated with PGT. But every pair needs a different test, which must be developed. Before the IVF cycle begins, this test design may take several months to complete. (3)

The technique used is polymerase chain reaction (PCR), an amplification procedure creating numerous copies of the target gene. The identification of extremely minute amounts of DNA for diagnosis is made possible by this amplification technique.

When is PGT-A used?

PGT-A is classically proposed for patients with advanced maternal age or for younger women to decrease the time to pregnancy.

How does PGT work?

Multiple eggs are developed and harvested during IVF for PGT. Oocytes, or primitive egg cells, are fertilized by intracytoplasmic sperm injection using a single sperm.

The resultant embryos are maintained up to the third or fifth day of embryo development.. At this moment, one or two embryonic cells or five to six blastocyst cells are taken out for a biopsy. The embryo’s surviving cells are not harmed by this process.

Finally, the right thing to do is to consult a fertility clinic with embryology laboratory staff, and extensive experience in embryo micromanipulation and biopsy. Your genetic counselor will coordinate your cycle with the IVF team and PGT lab to make the process as smooth as possible. 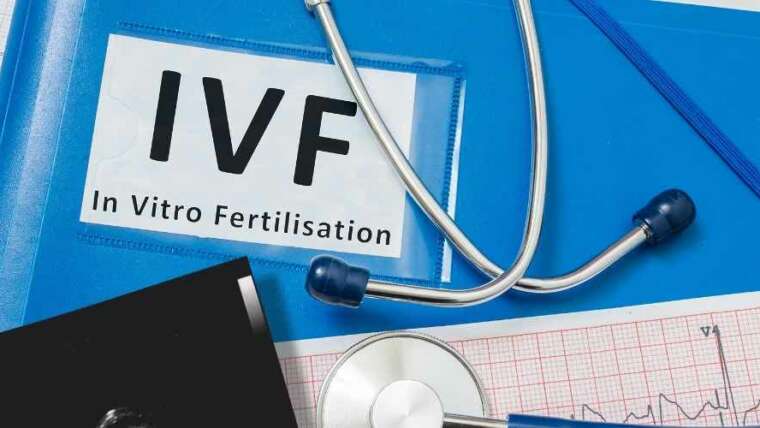 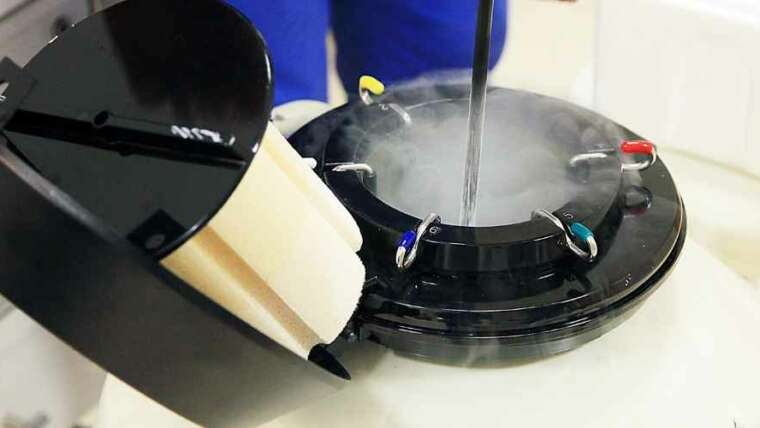 How many frozen eggs do you need for IVF?