How common is autism?

The first thing that can be said about autism is that it is a genetic condition. The majority of the autism risk comes from genes. Autism is a condition that varies and can be caused by many factors. Many studies have found that mutations in more than 100 genes have the possibility to cause autism.

There are different types of tests that can detect these mutations and structural variations that can lead to autism. The tests are becoming more informative as scientists learn more about the genetics of autism. Many of the genetic studies have found links with autism and known health status. (1)

Can autism be diagnosed by genetic tests?

No. Autism cannot be identified or diagnosed by a genetic test. This is because numerous genes, along with environmental factors, can underlie the disorder. There are over 100 genes that are clearly linked to autism, however not every gene mutation results in autism. (2)

Is autism common with IVF?

Numerous couples have become parents thanks to the rising popularity of reproductive treatments. As ART (Assisted Reproductive Technology) gains in popularity, concerns remain about the potential health and developmental consequences of controlled ovarian hyperstimulation, IVF, and ICSI, which are often used to aid conception. For instance, it has been reported that the use of ART is linked to a higher risk of congenital abnormalities and nervous system defects. (3)

With IVF, which is one of the ART treatments, some genetic disorders can be screened and diagnosed and chromosomal abnormalities can be determined. In other words, some genetic problems such as autism can be recognized with IVF doctors in Turkey.

Is there a link between assisted reproductive technologies and an increase in autism spectrum disorder?

Research indicates that the higher likelihood of unfavorable pregnancy and delivery outcomes is, in large part, responsible for the elevated risk of ASD for pregnancies conceived through ART. In other words, ART may result in conditions like twin or multiple births (triplets, quadruplets, etc.), being born too early, or being born too small, all of which are known to increase a child’s chance of ASD.

To determine precisely what underlying the apparent link between ART and ASD, more studies are necessary. However, these results imply that, when suitable, single embryo transfer may lessen the incidence of ASD in children conceived through ART. (4)

Is there a connection between assisted reproductive technology and autism spectrum disorder depending on the type of ART procedure?

If the intracytoplasmic sperm injection (ICSI) rather than the conventional IVF (in vitro fertilization) was used, children who conceived using ART were more likely to be diagnosed with ASD.

More research is needed to say exactly what underlies the observed association between IVF and autism spectrum disorders.

Does the age at diagnosis of autism or symptoms vary depending on whether ART was used to get pregnant?

When compared to children who did not use ART to become pregnant, the median age at which an autism diagnosis was made among those kids who got services for the condition was lower.

These results imply that the ART-autism relationship seen in the general population may be due to earlier autism diagnoses among children from more affluent homes and with less severe autism symptoms. This is most likely a result of better-off households having more access to ART services. (5) 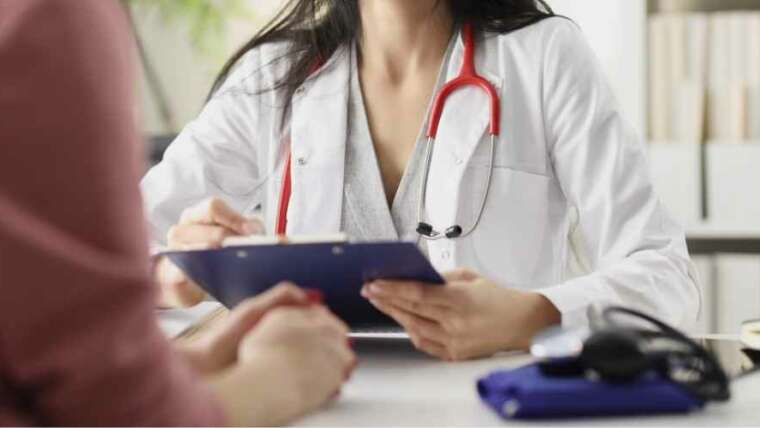 How long do you take Estrace for IVF? 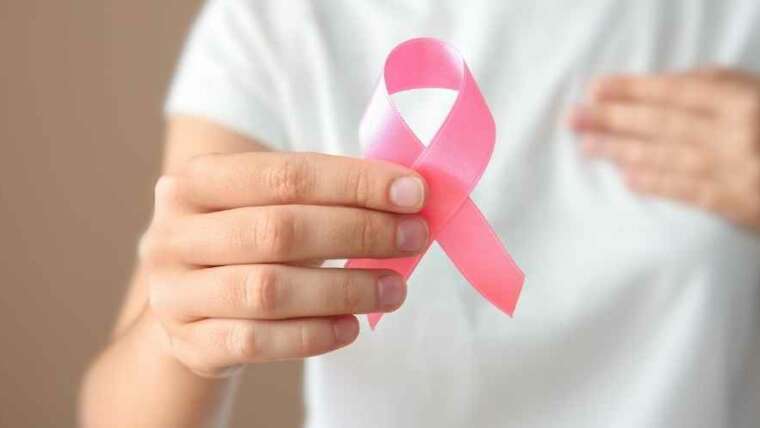 Is there an increased risk of breast cancer with IVF?

What is BFN in IVF?