What is the blastocyst stage in IVF?

A fertilized egg produces a clump of dividing cells called the blastocyst. It can be defined as the early stage of an embryo. One of the various processes that result in pregnancy is the blastocyst.

What is a blastocyst?

A blastocyst develops approximately five to six days after a sperm fertilizes an egg. The blastocyst’s cell layers rupture and split. They eventually develop into structures that care for and shield the developing fetus.

The blastocyst stage of a fertilized egg is highly important for in vitro fertilization (IVF). IVF is the technique of developing an embryo outside the body of the birth parent to help with pregnancy. (1)

Before the embryo hatches and settles within the uterine lining, it must reach this stage. An embryo in the blastocyst stage normally contains 50 to 200 cells. These cells include early fetus cells (inner cell mass) as well as some that help with implantation into the uterus (trophectoderm).

The fertilized egg becomes a blastocyst in a natural pregnancy as it passes through the fallopian tube and into the uterus. (2)

How can blastocyst culture enhance the success of IVF?

Embryos were often only implanted into the womb after two or three days of development, when they were in the “dividing phases” and typically comprised two to eight cells.

Scientists can track embryo growth for a longer period of time by extending embryo culture to five or six days. It is entirely typical for only certain embryos to develop and progress during these extra few days, resulting in the formation of a blastocyst.

Because blastocysts are a more select group than embryos at earlier cleavage stages, they may be able to result in more pregnancies.

Since doctors choose the appropriate timing, it is also believed that transferring an embryo to the uterus at the blastocyst stage may boost the likelihood of implantation. The developmental stage that is typically prepared to implant in the uterus is the blastocyst. On the other hand, because cleavage-stage embryos are typically in the fallopian tube, they must wait a few days to implant after being returned to the uterus. (3)

Why is the blastocyst crucial to IVF?

During IVF, specialists can evaluate and sort blastocysts to determine which embryos have the highest chance of developing into pregnancy. Blastocysts can be said to be at their best for IVF transfers to your womb five or six days after conception. The blastocysts may be ranked by medical professionals according to their density, cell quantity, form, and maturity. (4)

In the early days of IVF, doctors often transferred several embryos to the womb to allow for those that would not develop successfully, and this resulted in multiple births for some women. Most importantly, because blastocyst culture is more discriminated in embryo selection, doctors are able to safely transfer fewer, often single, embryos and prevent multiple pregnancies. (5)

Who is the blastocyst culture suitable for?

Currently, most patients who have a good probability of producing one or more healthy blastocysts should consider blastocyst transfer.

Your doctor will discuss with you until the third day about the issue if you were able to produce fewer eggs than usual, or if fewer eggs have been fertilized or are developing normally. In these cases, you may prefer to transfer an embryo earlier.

You can perform a blastocyst culture to determine which thawed embryos mature to the blastocyst stage and have the best probability of becoming pregnant before embryo transfer if you’re preparing a frozen embryo transfer cycle using embryos frozen in earlier cycles at an earlier  stage of development. 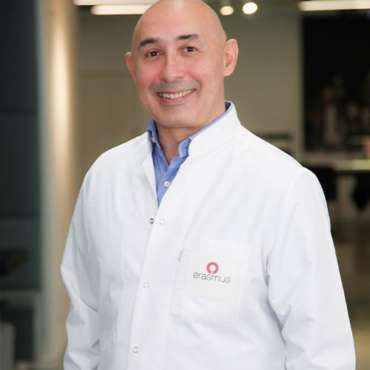 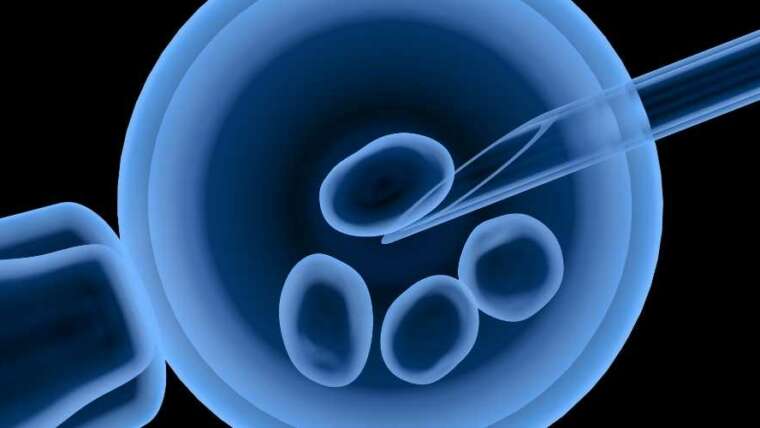 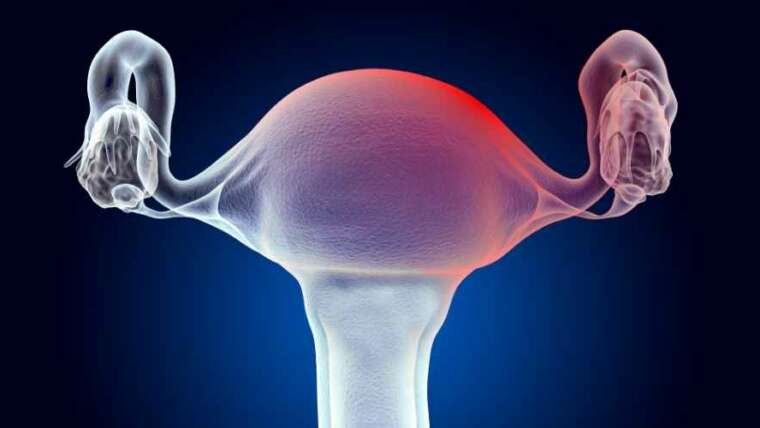 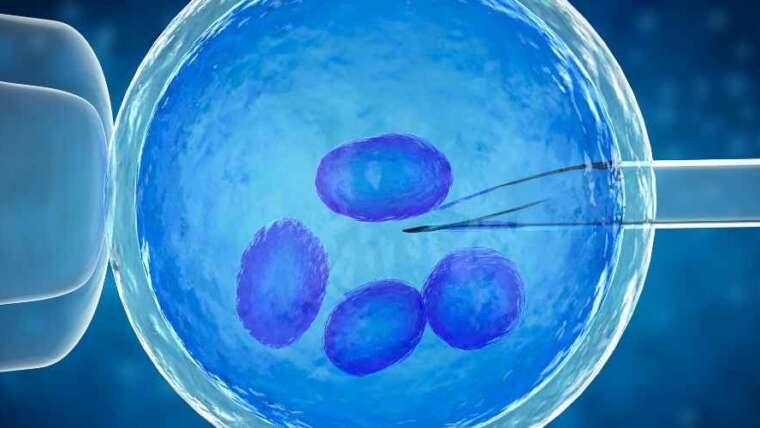 Should I do ICSI with IVF?